Social networking services (SNSs) can significantly impact public life during important political events. Thus, it comes as no surprise that different political actors try to exploit these online platforms for their benefit. Bots constitute a popular tool on SNSs that appears to be able to shape public opinion and disrupt political processes. However, the role of bots during political events in a non-Western context remains largely under-studied. This article addresses the question of the involvement of Twitter bots during electoral campaigns in Japan. In our study, we collected Twitter data over a fourteen-day period in October 2017 using a set of hashtags related to the 2017 Japanese general election. Our dataset includes 905,215 tweets, 665,400 of which were unique tweets. Using a supervised machine learning approach, we first built a custom ensemble classification model for bot detection based on user profile features, with an area under curve (AUC) for the test set of 0.998. Second, in applying our model, we estimate that the impact of Twitter bots in Japan was minor overall. In comparison with similar studies conducted during elections in the US and the UK, the deployment of Twitter bots involved in the 2017 Japanese general election seems to be significantly lower. Finally, given our results on the level of bots on Twitter during the 2017 Japanese general election, we provide various possible explanations for their underuse within a broader socio-political context. 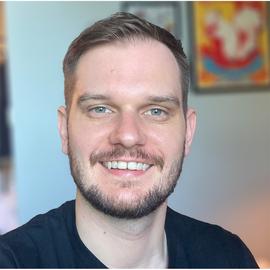